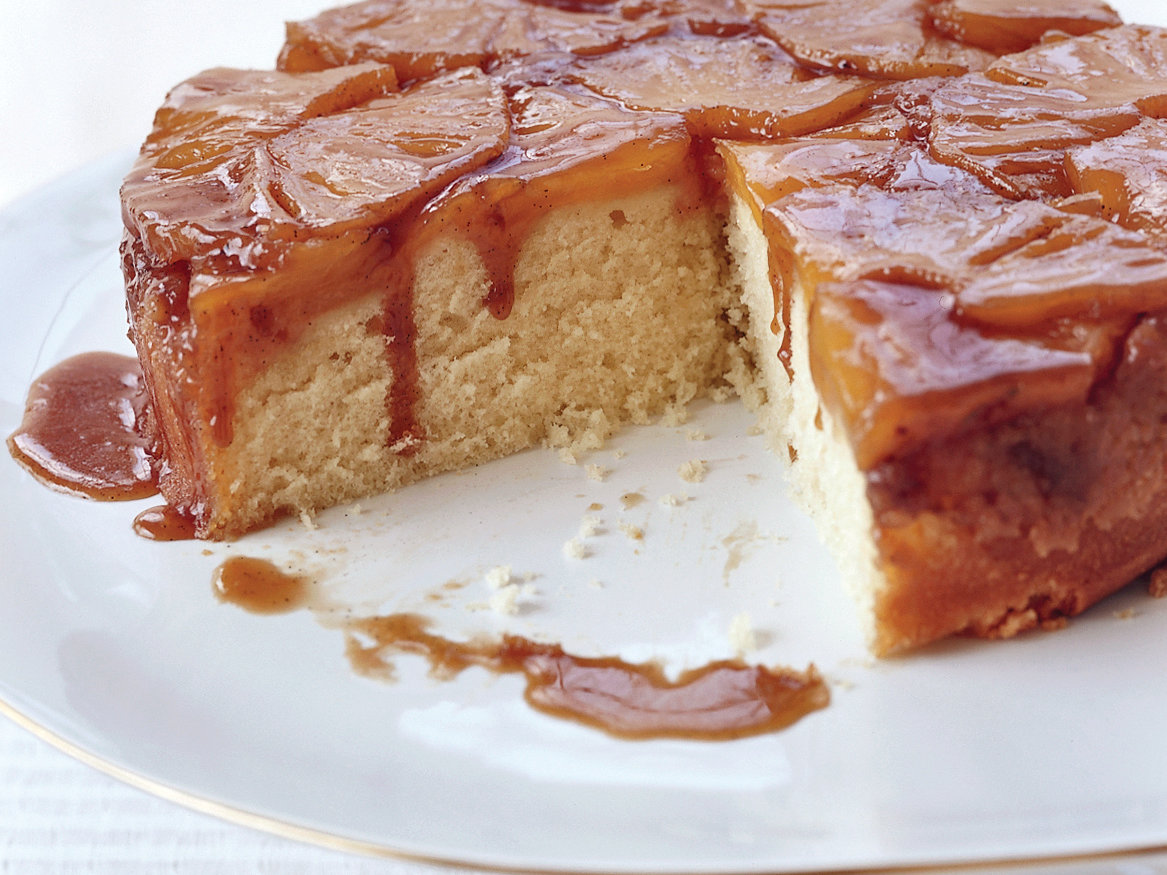 Sometimes things are just better upside down. Bust out the baking dish – I’m talking about delicious Upside Down Cakes!

Light and fluffy cake batter encased by a sugary-butter topping and jeweled with chopped fruits – baked until ooey gooey and caramelized. What could be better than that?

So versatile and decadent – these cakes are a total crowd pleaser and often seen during the holidays. Pineapple Upside Down Cake is by far the most popular – but there are plenty of variations that are just as scrumptious! Apples, peaches, cherries, or plums – it’s the perfect vehicle for your favorite fruit.

This d’lish dessert is sometimes considered a little retro – but that shouldn’t stop you from giving it a try. Throw in some chopped nuts or layer on a boozy caramel glaze for a fun twist. Or throw that rule book out the window and try my Oatmeal Apple Upside Down Cake for breakfast!

You can even make mini versions using your trusty cupcake tin as the baking vessel!
-Kathy

Preheat oven to 350 degrees F. Spray a 10-inch round cake pan with vegetable cooking spray, and set aside.

Meanwhile, prepare the apple layer: In a small bowl, mix together the 1 tablespoon brown sugar, 1 tablespoon flour, and the pecans, and pat out into the bottom of the cake pan. Then lay the apple slices out evenly on the brown sugar mixture. Set aside.

In a large bowl, combine the 2/3 cup brown sugar, granulated sugar, egg, and oil, and mix well. In a small bowl, mix together the 1 cup flour, soda and salt, then add to sugar mixture. Add plumped oat mixture and stir well.

Without disturbing the apple layer, add batter into the cake pan carefully, and then lightly rap pan on counter to release any bubbles. Bake in preheated oven for 35 to 40 minutes, or until cake tests done.

Let sit 5 minutes after coming out of the oven, loosen sides of cake from pan with a table knife, and then immediately invert cake onto a large plate.

Serve warm or at room temperature, topped with dollops of vanilla yogurt if desired.

On a personal note, I want to share that Dishing with Kathy Casey on KOMO Radio will now move to re-runs for the time being. It's been over 10 years that I have done my weekly radio segment with Art Sanders, and with work responsibilities I need a break. It truly has... 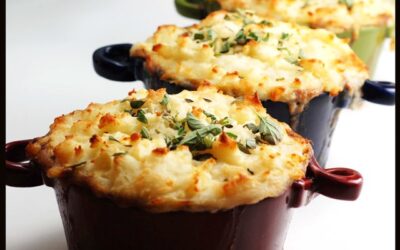 With cooler weather on the way we get hungry for dishes that are hearty and warm. And shepherd’s pie can sure hit the spot. The British are known to put almost anything in a pie. To “pie” means to “jumble together”, and shepherd’s pie is just that. The dish is... 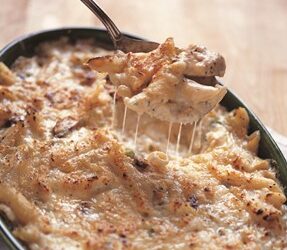 When I think of comfort food, one of the first things that come to mind is Mac & Cheese. Gooey, warm, and of course, cheesy delicious! One of my favorite recipes is a 4 Cheese Penne Bake - penne pasta, garlic, and parmesan white sauce - tossed with loads of...

Want to keep up with Kathy Casey? Sign up to our newsletter and never miss an update. 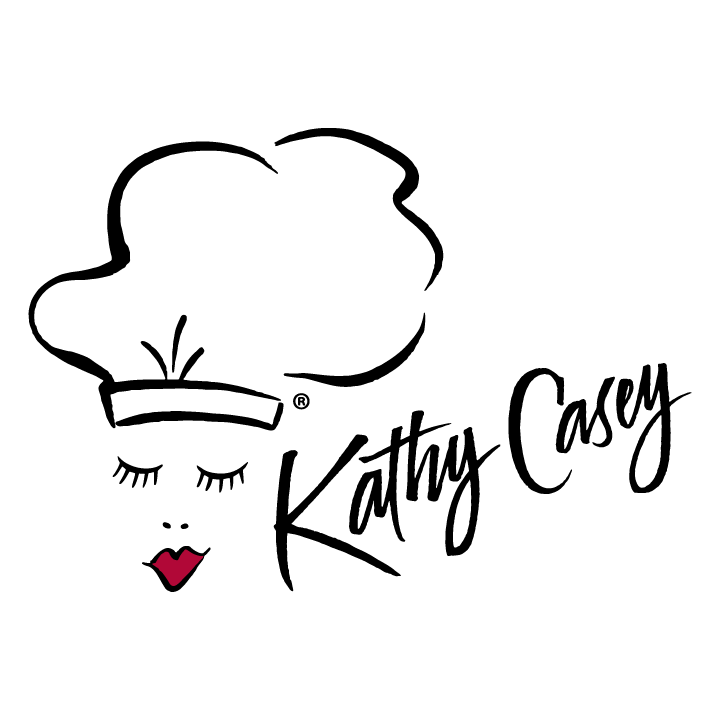